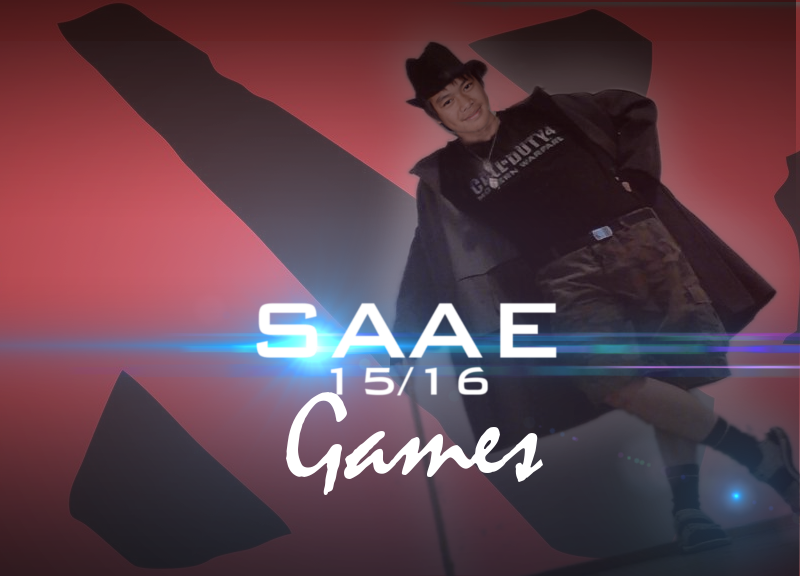 Welcome again to another night’s presentation of SAAE awards. Tonight’s category is on the subject of interactive media – more colloquially – video games. Again, I will take this opportunity to reiterate my gratitude for SGFCMoM’s tireless efforts ensuring our recipients are justly awarded.

The winners are as follows:

for most normie game

Played by only the most normal of normies, Dota 2 is by far the most quantitatively normie game. Just ask SGFC’s resident normie, Cheng Puck aka Layne.

for most overrated game

Nobody can say exactly what it is that makes such a terrible game so popular. The expert panel of SGFCMoM has offered the suggestion it is due to the low amount of Skill required Per Second (sps).

for most underrated game

Derided by some as a mere star wars skin for Age of Empires, Star Wars: Galactic Battlegrounds comes into its own for its inherent depth and high Skill Per Second (SPS)  required. Games like Battlegrounds remind us quite clearly that RTSes are in their natural habitat when 2D.

Having won this award for a second straight year, Bethesda are yet to be toppled from the top spot of crafting  quality interactive experiences.

Now several years having passed since their launch, anyone but the most hardened valvedrone can admit steam machines were a collosal failure. Are the limitations and support of Linux to blame? Maybe. (Yes)

for most normie gamer

Requires no explanation. A man who plays normie games such as dota 2 on this scale can only be construed as king of the normies.

Revealed in all his redpilled aryan glory, the popular YouTube game streamer has proven with recent comments that not all sweedes are shameless cuckolds.

Halo Wars 2 follows the cult classic Xbox 360 RTS, promising more of the trademark halo art direction and sci fi intrigue. Will this be the final nail in the coffin of the failing Dawn of War series? The SGFC certainly hopes so.

for biggest threat to video games

The intrusion of Linux into the traditional windows territory of computer gaming is both unwelcome and dangerous. While few words of commendation can be said for windows’ merits as an operating system, its quality and user friendliness certainly towers over Linux. Nevertheless, the bitter nerds who actually use Linux as their desktop os and insist Linux is usable as a gaming system seek to undermine gaming by diverging developer resources into supporting their useless operating system.

for game of the year
And the prize goes to….

Thank you for joining us here at SGFCMoM. Stay tuned next week for the final category of SAAE 15/16.