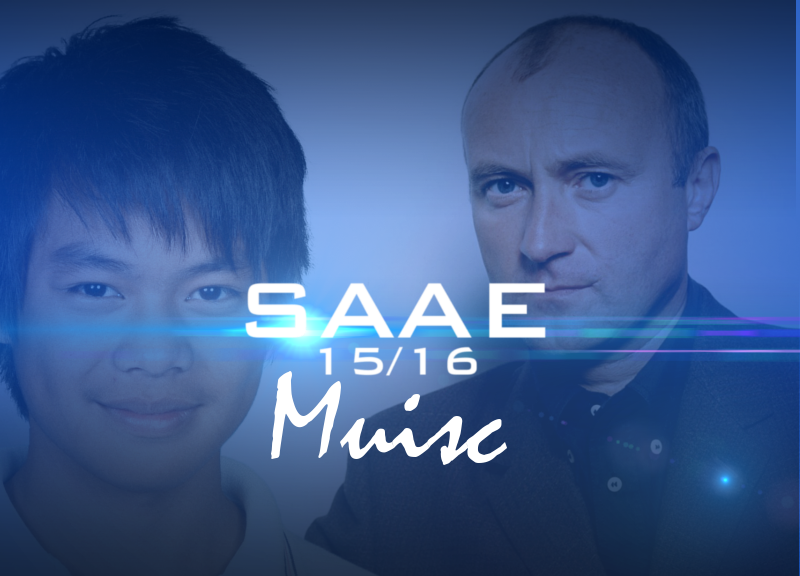 Welcome to the first award presentation of SAAE15/16. Tonight, we at SGFCMoM are proud to present the first category of SAAE awards: Music.

Music is an important artform to the SGFC. We are concerned with only the very best quality patrician music, and tonight’s award recipients each represent that most sacred commitment in a way that only SGFCMoM is capable.

The Master of the House Award

For most musically patrician SGFC member

For the second time, our Director of Multimedia, Skunk, has proven himself most worthy of this award by virtue of being by far the most tasteful and musically fastidious member of the SGFC.

For most tone deaf SGFC member

The communist insurgent and low level SGFC member, Cheng Puck, (known to some under the alias of Robert Dao) has continued his tradition of failing to recognise quality music when he hears it, surprising no one.

Little to say here. Punk is dead and so are these fags. Nothing of value was lost.

Chris Rea’s timeless and “comfy” chrismas carol exemplifies the most important holiday tradition of western society, time with family, a tenet that the SGFC endorses.

Ernest Gold’s stirring score the 1960 epic “Exodus” serves as a rousing tribute to nationalism and reminds us to take pride in our heritage and that borders are more than just lines on a map.

Awarded posthumously. James Horner was a genius taken from us too soon – a real hero and a real human bean. Rest in Peace.

For most underrated classic

Although seldom accurately recognised as one of the most talented songwriters of his generation, Nik Kershaw’s bittersweet anthem for the sin of excess has the added bonus of an utterly kino music video.

The No Jacket Required Award

Although the very concept of albums has become antiquidated in more recent years, Face Value, as a compilation, represents the very best of the medium. Absolved by history, this masterpiece will go under-recognised by the snobbish, pontificating musical elite no longer.

In honour of his upcoming comeback tour, the legendary Phil Collins is clearly the artist most deserving of such an award that invokes his namesake.
And last, but certainly not least, our most prestigious music award:

For song of the year
And the prize goes to….

Thank you for joining us here at SGFCMoM. Stay tuned for more awards in the coming weeks.

This message was approved by SGFCMoM