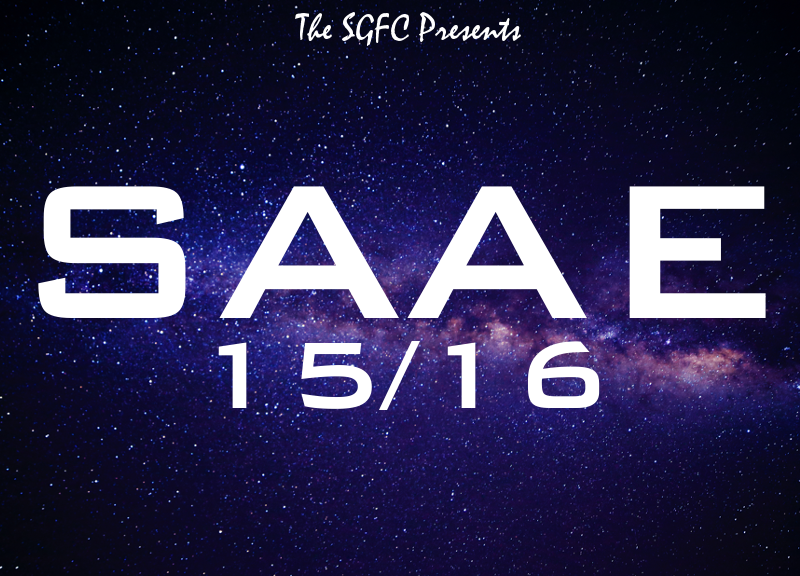 Finally… after all these years…. the SGFC Awards of Arts and Entertainment has come again. For the third time, the SGFCMoM has convened to bestow the most exceptional artists in history with their coveted recognition.

Why the gap? It’s been just over a year since the teaser for SAAE 15 was released.

Despite the subsequent hype associated with the annual SAAE awards, it was decided, due to the then current state of global affairs, that SAAE15 was to be postponed.

This time a year ago, western society hung in the balance. Decent people all around the globe held their breath as the megabitch and known globalist enabler Hillary Clinton made her play for the presidency of the United States of America. The SGFC Director of Multimedia, with wise counsel from the SGFCMoM, decided that the time was not right for celebration, and instead, SAAE would be suspended until such a time that the forces of good had been restored.

Their intuition proved fruitful. On January 20th, 2017, Donald J. Trump was formally inaugurated as the 45th President of the United Stated, thus saving western society from globalism for at least another generation.

It is now a time for celebration. A time for recognition.

As is the tradition, the award recipients will be announced over the course of the month ahead. To all SGFC members and followers: Have a very merry SAAE.

This message is endorsed by the SGFCMoM and the SGFC Director of Multimedia.

Brought to you by SGFC Hustlercore: the Official SGFC Hustling Album. Get your copy today.