why didnt you listen 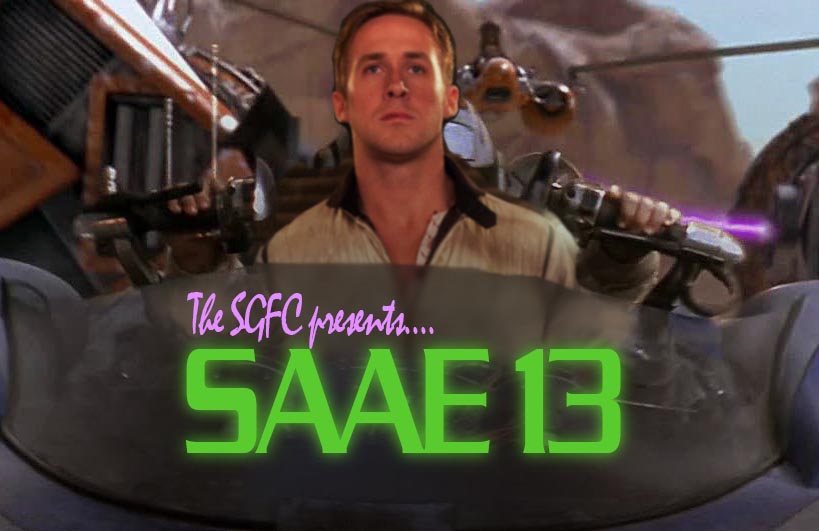 Here at the SGFC we take art seriously. Amongst other things, we pride ourselves on our impeccable taste in music, film and video games – a status of patricianhood celebrated by our yearly SGFC Awards of Art and Entertainment (SAAE) ceremony. For each year, these awards are prescribed to recognize the very best art and artists of today and yesterday. After much deliberation, the SAAE awards for 2013 have been decided as follows:

Man of the Year:

Song of the Year

Cover of the Year

Elextacy – In the Air Tonight (originally by Phil Collins)

Entertainer of the Year

Album of the Year

The genre of punk

Movie of the Year

Western of the Year

Science Fiction of the Year

Action of the Year:

Animation of the Year:

Actor of the Year:

Quote of the Year:

Game of the Year:

Game That Hasn’t Yet Been Ported to PC of the Year:

Developer of the Year

Platform of the Year

Operating System of the Year:

Company of the Year:

Program of the year

License of the Year

Congratulations to the recipients. Join us next year for SAAE14.

Dominic, member of the lower council lost his left nut in a tragic bicycle accident involving a loose chain and a semi trailer. details from the police report indicate that he attempted to use the bicycle chain as a butt plug while it was still attached to the bike. while this was taking place a semi trailer is reported to have approached from behind, sending him flying and in the process tangling the chain around his left nut and tearing it from the sack.Complications in surgery caused major bloodless but after a few months recovery he was back in the seat. it did take some extra months for him to regain his balance with the weight missing on the left.

Also layne arrived in australia aboard the NYONG PANGU immigrant vessel from vietnam. we are still trying to figure out how he got through.